What If Louisiana Had No Fishing?

What if Louisiana's fishing were to suddenly disappear? It’d be a crisis, and that crisis would be far worse than what you’re guessing right now.

I want you to take a moment, clear your mind, and consider what Louisiana would be like without the adventure of going fishing.

Imagine not knowing what it’s like to watch the sun rise over the marsh. Imagine never having caught that first fish, or that epic memory-making fishing trip you still cherish to this day.

It wouldn't be a Sportsman's Paradise

People wouldn’t venture “down the road” to see the vast prairie marsh or gawk over catches, both brought in by recreational and commercial fishermen.

It’d be a different economy

Without fishing there is no reason to have a boat. The boat dealers would be out of a job.

Without a boat, there’d be no need for a launch. The marinas we know and love would never exist. 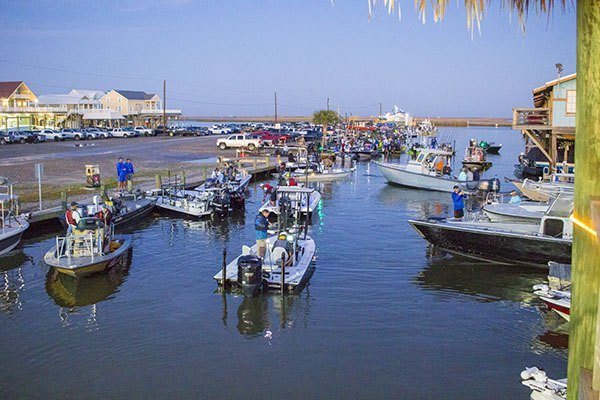 Tackle stores, boat mechanics, gas stations, trailer dealers and more would all be gone. The places where currency and value exchange hands wouldn’t be there to provide a living.

People would be different, too

One must toughen his or herself to endure the sweltering heat, biting cold, blinding rain, strong wind and other harsh conditions.

There are no gutter-guards, referees, or boundaries in inshore fishing. Fish have tails and will swim somewhere else, leaving you scratching your head and maybe even frustrated.

This is how fishing brings out our character, giving us the opportunity to not only better ourselves as anglers, but as human beings.

The Cajun Navy would have never existed..

The majority of people making up the Cajun Navy in 2016 were anglers of one breed or another, and such a "navy" would never have existed if there was no fishing in Louisiana.

Not only would those people have never owned a boat, they would never have achieved the proficiency level required to operate one in an environment like the Flood of '16.

We just wouldn't be who we are!

Our fishing champions would never have existed in the first place

The Bassmaster Classic is referred to as the "Super Bowl of fishing tournaments", being held once a year on one body of water or another in the United States.

I know, maybe it's not as big a deal to you as football or basketball, but it must be to the folks at the Louisiana Sports Hall of Fame, because that's where Jack's name sits as an inductee. 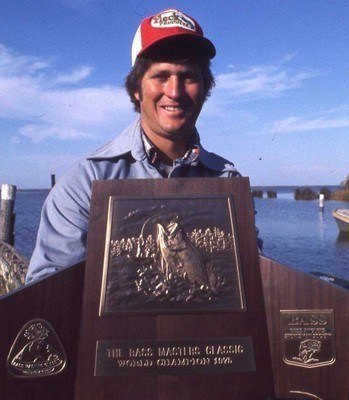 It's not just Jack Hains, either.

If Louisiana didn't have fishing we wouldn't have Clif Crochet – aka "The Cajun Baby" – competing in Major League Fishing, or Greg Hackney, a Bassmaster Angler of the Year and Elite Series champion.

Nor are all of them  full-time pros, there's also Christopher Capdeboscq and Sam Acosta who won the High School Fishing National Championship on Pickwick Lake in 2019.

The bottom line: Louisiana grows talented anglers, but only because the ability to go fishing exists in the first place.

Here is the scary part

This very well could become a reality.

Fishing as we know it would be eradicated if people in power were to create “no fishing” zones.

If that happened, many parts of Louisiana's coast would be gated off and accessible only by those sitting on enough cash to afford it.

Then fishing would become a rich man’s pastime, and the rest of us would talk about the “good ol’ days” of fishing tidal water like anywhere else in the United States.

This make-believe world I’ve asked you to imagine is a reality that already exists in more than a few parts of Louisiana. 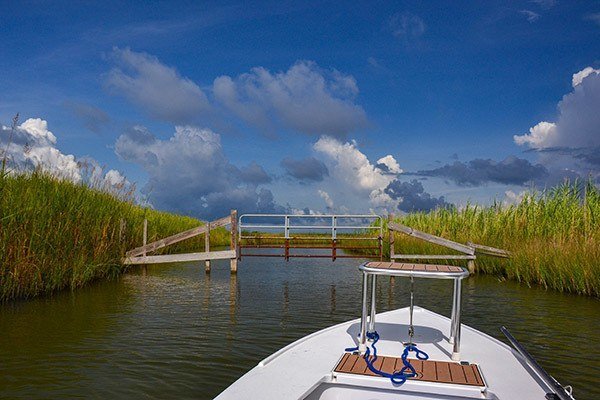 Some marsh is literally already gated off. The only way in is to be part of the club.

And yet other parts of the marsh are patrolled by hostile men, ready to make close passes at high speed and cuss you out (or worse). It has already happened, just like in this story.

Worse yet, those parts have no gates or signs to warn you, and if you don't know if you are trespassing then by law you must assume you are and vacate the area.

Is this what you want to have? A world without fishing?

No? Then consider joining Louisiana Sportsmen's Coalition and help us keep fishing in Louisiana.

Devin is the founder of Louisiana Fishing Blog and enjoys exploring new fishing spots on Louisiana's coast. He prefers using artificial lures and casting tackle, but won't hesitate to break out a popping cork when the time is right.

Please log in again. The login page will open in a new tab. After logging in you can close it and return to this page.